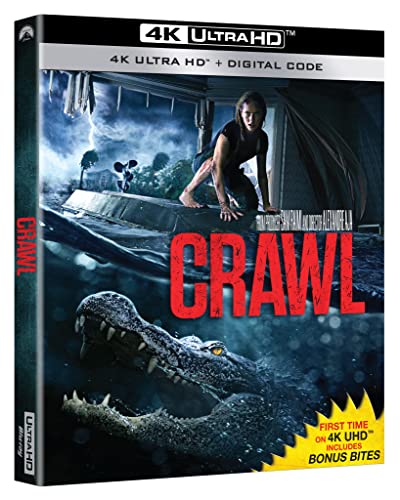 As a category 5 hurricane tears through Florida, Haley rushes to find her father, who is injured and trapped in the crawl space of their home. With the storm intensifying and water levels rising, the pair face an even more terrifying threat lurking below the surface.

User Rating: Be the first one !
September 20, 2022
Less than a minute
Show More
Back to top button
Close
Close