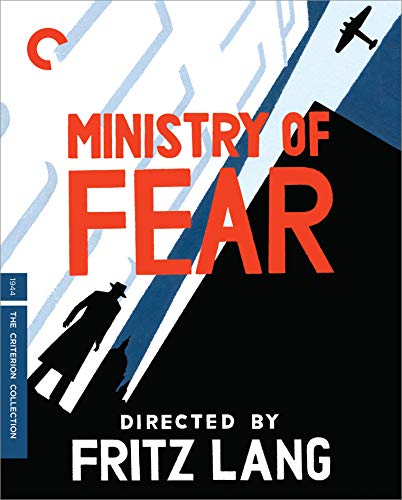 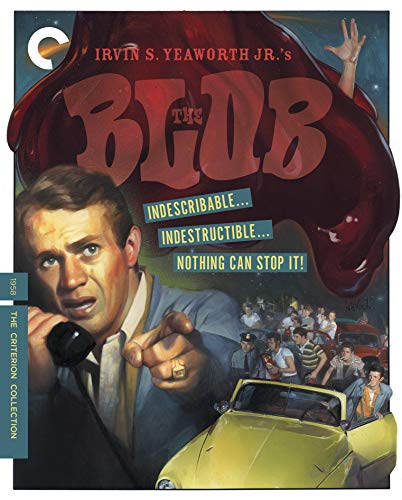 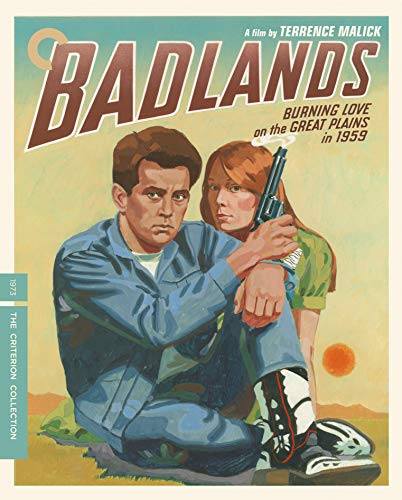 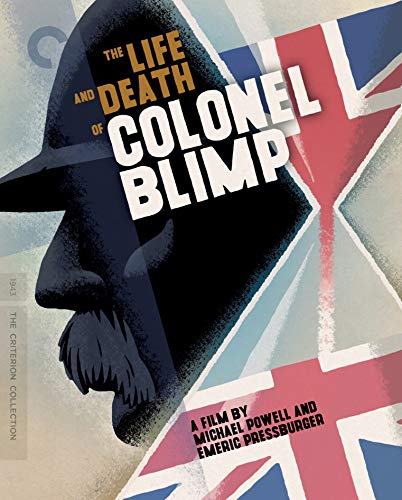 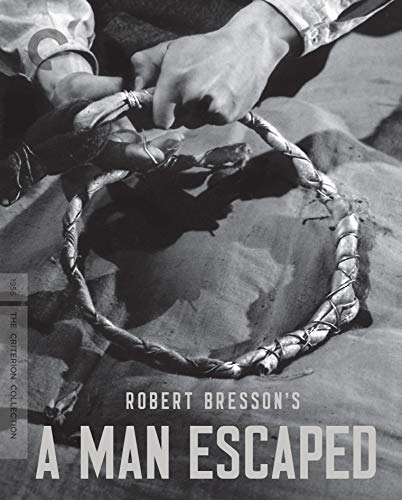 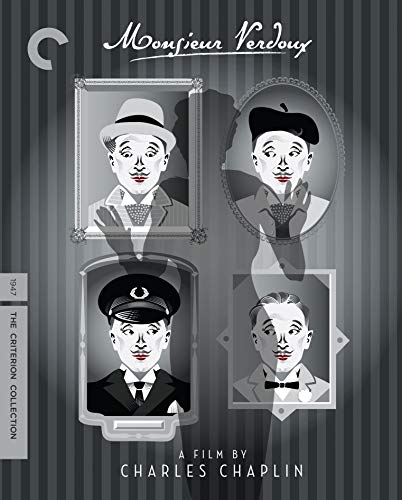 Suffused with dread and paranoia, this Fritz Lang adaptation of a novel by Graham Greene is a plunge into the eerie shadows of a world turned upside down by war.  En route to London after being released from a mental institution, Stephen Neale (Ray Milland) stops at a seemingly innocent village fair, after which he finds himself caught in the web of a sinister underworld with possible Nazi connections.  Lang was among the most illustrious of the European émigré filmmakers working in Hollywood during World War II, and Ministry of Fear is one of his finest American productions, an unpredictable thriller with style to spare.

A cult classic of gooey greatness, The Blob follows the havoc wreaked on a small town by an outer-space monster with neither soul nor vertebrae, with Steve McQueen playing the rebel teen who tries to warn the residents about the jellylike invader.  Strong performances and ingenious special effects help The Blob transcend the schlock sci-fi and youth delinquency genres from which it originates.  Made outside of Hollywood by a maverick film distributor and a crew whose credits mostly comprised religious and educational shorts, The Blob helped launch the careers of McQueen and composer Burt Bacharach, whose bouncy title song is just one of this film’s many unexpected pleasures.

Badlands announced the arrival of a major talent: Terrence Malick.  His impressionistic take on the notorious Charles Starkweather and Caril Ann Fugate killing spree of the late 1950s uses a serial-killer narrative as a springboard for an oblique teenage romance, lovingly and idiosyncratically enacted by Martin Sheen and Sissy Spacek.  The film also introduced many of the elements that would earn Malick his passionate following: the enigmatic approach to narrative and character, the unusual use of voice-over, the juxtaposition of human violence with natural beauty, the poetic investigation of American dreams and nightmares.  This debut has spawned countless imitations, but none have equaled its strange sublimity.

The Life and Death of Colonel Blimp

Considered by many to be the finest British film ever made, The Life and Death of Colonel Blimp, by Michael Powell and Emeric Pressburger, is a stirring masterpiece like no other.  Roger Livesey dynamically embodies outmoded English militarism as the indelible General Clive Candy, who barely survives four decades of tumultuous British history (1902 to 1942) only to see the world change irrevocably before his eyes.  Anton Walbrook and Deborah Kerr provide unforgettable support, he as a German enemy turned lifelong friend of Candy’s and she as young women of three consecutive generations—a socially committed governess, a sweet-souled war nurse, and a modern-thinking army driver—who inspire him.  Colonel Blimp is both moving and slyly satirical, an incomparable film about war, love, aging, and obsolescence shot in gorgeous Technicolor.

With the simplest of concepts and sparest of techniques, Robert Bresson made one of the most suspenseful jailbreak films of all time in A Man Escaped.  Based on the memoirs of an imprisoned French resistance leader, this unbelievably taut and methodical marvel follows the fictional Fontaine’s single-minded pursuit of freedom, detailing the planning and carrying out of his escape with gripping precision.  But Bresson’s film is not merely process-minded—it’s a work of intense spirituality and humanity.

Charlie Chaplin plays shockingly against type in his most controversial film, a brilliant and bleak black comedy about money, marriage, and murder.  Chaplin is a twentieth-century Bluebeard, an enigmatic family man who goes to extreme lengths to support his wife and child, attempting to bump off a series of wealthy widows (including one played by the indefatigable Martha Raye, in a hilarious performance).  This deeply philosophical and wildly entertaining film is a work of true sophistication, both for the moral questions it dares to ask and the way it deconstructs its megastar’s lovable on-screen persona.