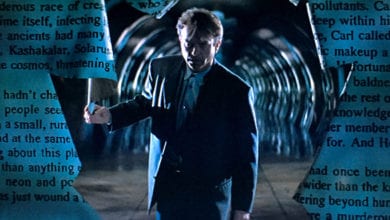 In The Mouth Of Madness (1994) To Hit Stores In October 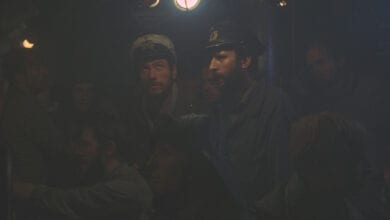 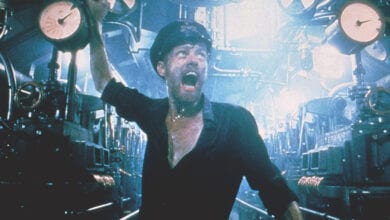 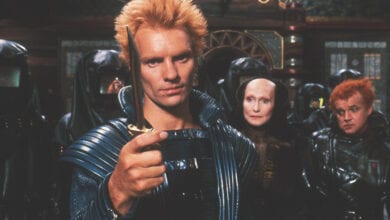