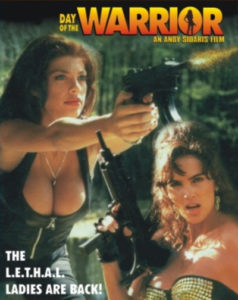 In the Day of the Warrior, an unknown enemy has once again breached poor L.E.T.H.A.L. Agency’s Headquarters. The thief manages to managed to break into their computer system, and tamper with classified documents about the Agency’s agents. The man behind this cyber attack is none other than a former CIA Agent named the “Warrior”. These days, he’s a powerful criminal/entrepreneur whose business dealings encompass pornography, smuggling, and the white slave trade. With the list of all the undercover agents’ identities in his dirty little hand, Commander Willow Black and her agents, Tiger and Cobra, must take out this villain and his evil underground network before it’s too late! 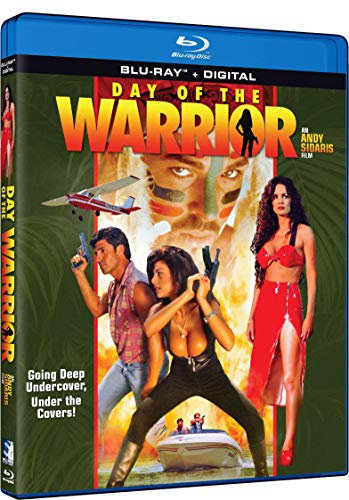 Day of the Warrior [Blu-ray]