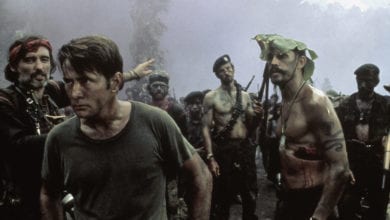 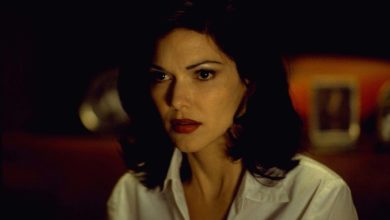 Mulholland Drive (2001) Stretches out to the Criterion Collection 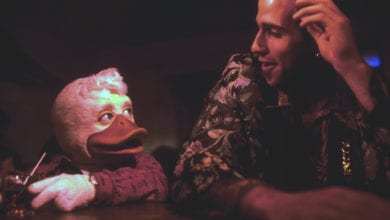 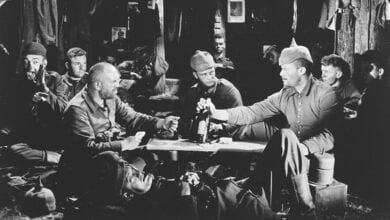