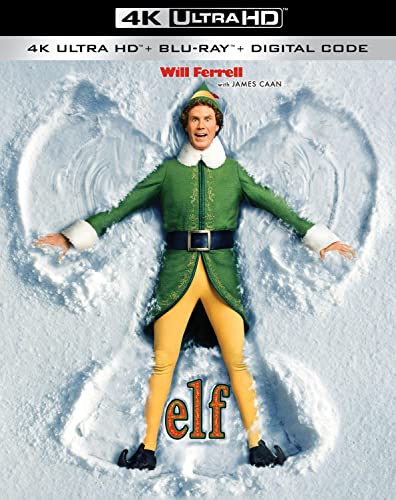 In Elf, Buddy was an orphan who wound up in Santa’s sack, and made it all the way back to the North Pole with him. Santa’s elves took him in, and raised him as one of their own. Once grown, Buddy was to large to remain with them all up north. Santa lets him to go to New York City where he sets out to find his birth father, Walter Hobbs. Unfortunately, Hobbs is on Santa’s naughty list because he’s a heartless prick. He doesn’t even have any idea that Buddy is alive or his kid. Once in the Big Apple, Buddy experiences the town through the eyes of an elf which causes problems. In time, Walter’s relationship with Buddy causes him to reevaluate his life and his life’s priorities.