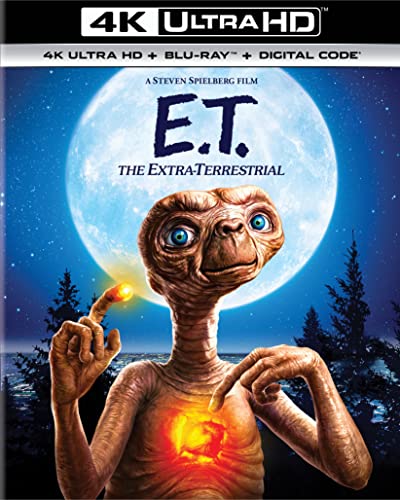 After a group of aliens leaves one of their own behind, he finds himself alone in a strange world. Soon, a lonely ten-year-old boy named Elliott finds him, and the two bond. Unfortunately, government agents are also aware of the alien, and they capture the creature. Elliott and his friends band together to rescue our intergalactic guest so he may return home before it’s too late.