High school student Ferris Bueller is taking day off from school, and he’s come up with a sophisticated plan to pull it off. After his friend Cameron stays home sick, Bueller talks him into taking his father’s prized Ferrari on a joy ride around Chicago—his girlfriend Sloane and Cameron join him for the day.

While they are out having the time of their lives, school principal Ed Rooney knows Ferris is lying about being sick. He makes it his goal for the day to catch Bueller red handed. However, Ferris is ready for him—much to Rooney’s chagrin. 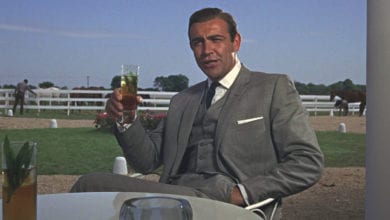 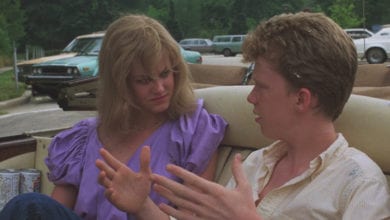 Sixteen Candles (1984) Gets a Blu-Ray for Its Birthday 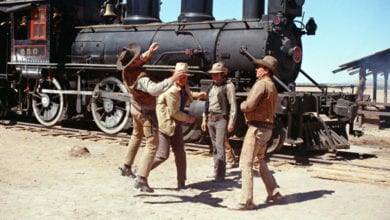 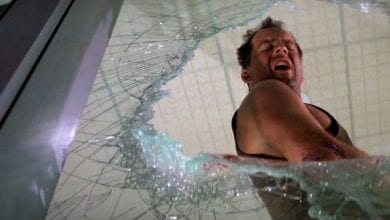