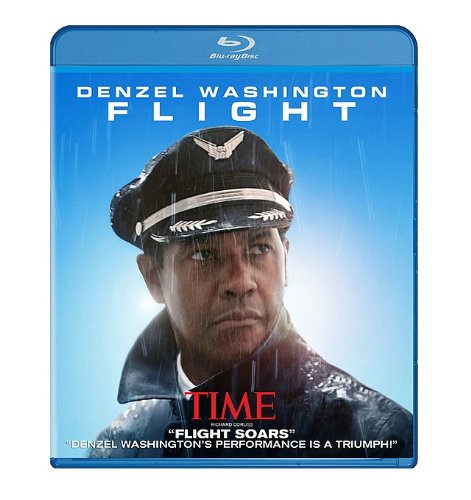 Written by John Gatins, the film tells the story of Whip Whitaker (Washington), a commercial airline pilot who miraculously lands a plummeting airplane during a breathtaking sequence.  But despite his heroics, Whip comes under investigation and begins what may be an even more harrowing personal descent.

The film will be available in a Blu-ray/DVD combo pack with UltraViolet™ and special features that take audiences behind-the-scenes to learn about the film’s journey to the screen, how the filmmakers created the terrifying plane crash, and more.  In addition, the two-disc set includes highlights from a Q&A panel.  The film will also be available as a single-disc DVD.

All Blu-ray releases available for purchase will be enabled with UltraViolet, a new way to collect, access and enjoy movies.  With UltraViolet, consumers can add movies to their digital collection in the cloud, and then stream or download them – reliably and securely – to a variety of devices.

Here is the theatrical trailer for Flight.