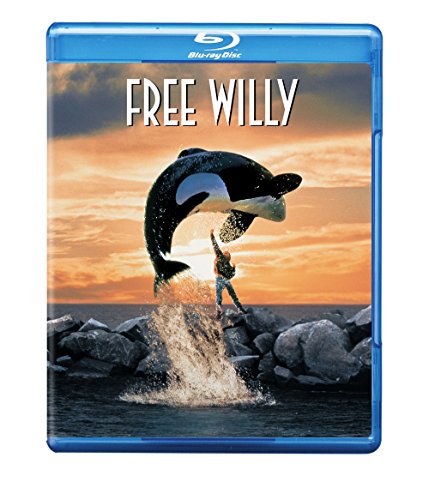 Warner Bros. Home Entertainment has announced that they are releasing Free Willy (1993) onto Blu-ray. The film is directed by Simon Wincer and stars Jason James Richter, Lori Petty, Michael Madsen, Michael Ironside, and Mykelti Williamson. Free Willy will be available online and in stores beginning August 4, 2015.

Captured at sea and confined in a small tank at an aquatic park, Willy (Keiko the orca whale) is an unhappy and unpredictable attraction. No one understands Willy, except a scruffy street kid named Jesse (Richter) who knows what it’s like to be without a family. Together these two form a special bond…one so strong that they’re willing to risk it all to find a way home!

The original movie was released in the United States on July 16, 1993 and grossed over $77 million at the box office.

Disclaimer: Affiliate links are contained in this post. This means when you click a link, and purchase an item, Movie House Memories will receive an affiliate commission. Advertisers and Affiliate Partnerships do not influence our content. See our Terms of Use about the inclusion of affiliate links on this site for more information.
April 21, 2015
1 minute read
Show More
Back to top button
Close
Close