Godzilla begins when seventeen vessels mysteriously blow-up and sink on the nearby Odo Island. Professor Kyohei Yamane, his daughter, Emiko Yamane, and Hideto Ogata head to the island to investigate. Soon they witness a giant monster the locals call Gojira destroy the area.

Meanwhile Emiko meets her boyfriend, a secluded scientist named Serizawa. He makes her promise to keep his secret about his research. When she agrees, he reveals a lethal weapon he developed called the Oxygen Destroyer. Soon, Gojira’s presence threatens Tokyo and other Japanese cities. The army and navy find they aren’t capable to stop it either. Emiko breaks her secret, and discloses Serizawa’s weapon to her lover, Ogata. Now, they try to convince Serizawa to use the weapon to stop Gojira. 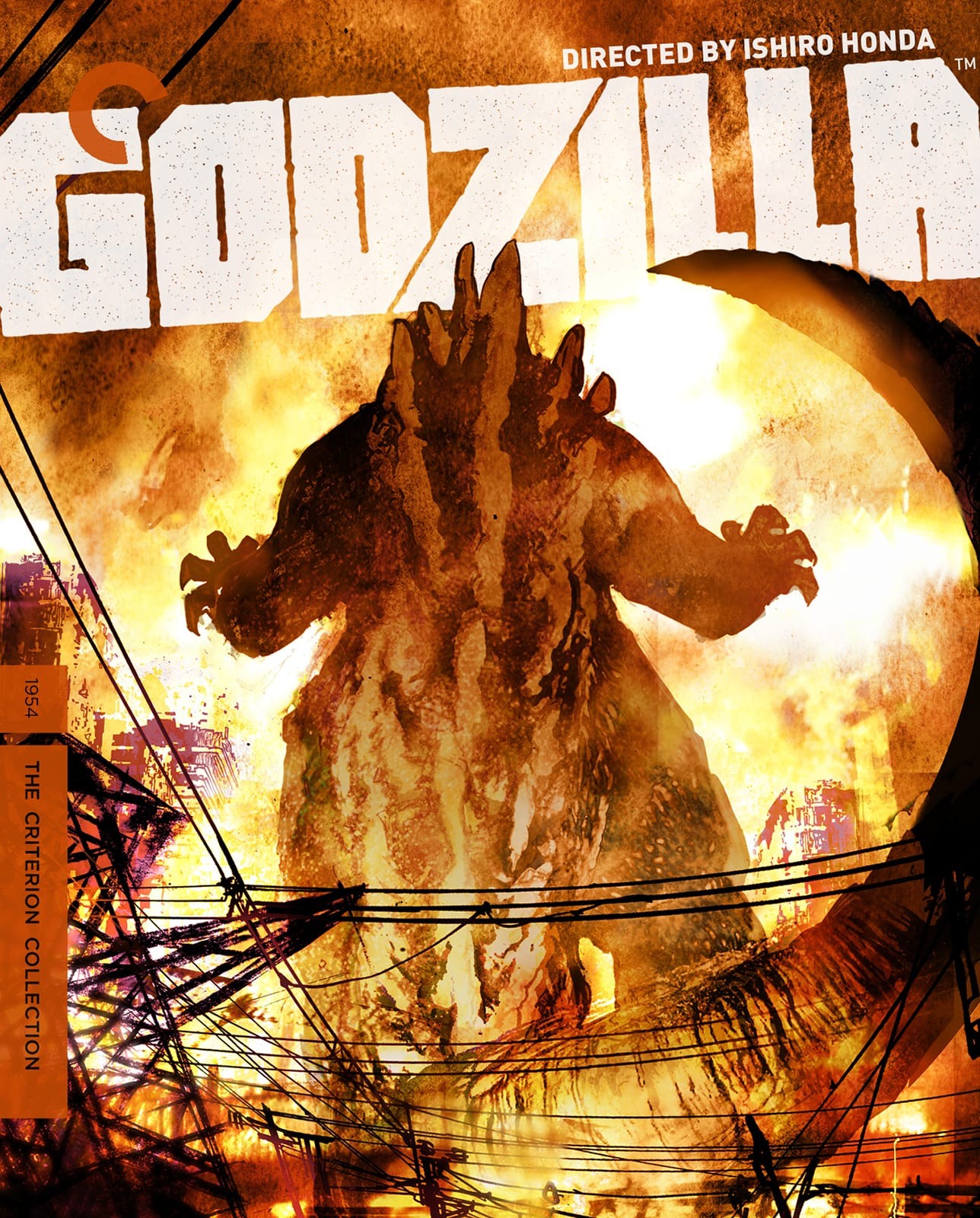 Godzilla begins off the shores of post-World War II Japan. Some mysterios thing is destroying freight ships, fishing boats, and salvage vessels near the Odo Island, with very few survivors. Fishing villages begin wasting away when all of their efforts to produce a regular catch become futile. Village elders blame a prehistoric sea creature known as “Godzilla” for all of the incidents.

As news reporters investigate these claims on the Odo Island, the locals perform a ritualistic dance to appease the never before seen creature. After the event, a storm ravages the island, destroys the fishing village, and kills nine people along with all of their livestock.

A secret weapon better than the H-bomb

While the government attempts to kill Godzilla, Yamane pleads his case to have the creature studied, believing it is immortal, having survived all of the H-bomb testing. Little does Yamane know, his colleague, Daisuke Serizawa (Akihiko Hirata), is secretly working on a chemical weapon he believes can destroy Godzilla.

Godzilla begins to repeatedly walk its way into Tokyo, destroying homes, commuter trains, and the Tokyo Tower, causing a large number of casualties. After all of this destruction, Yamane’s daughter, and Serizawa’s potential bride, Emiko (Momoko Kôchi) convinces Serizawa to use his weapon on Godzilla to prevent the further loss of life.

Serizawa engages his weapon in the Tokyo Bay, successfully neutralizing Godzilla. Although this seems like a victory for the Japanese people and the rest of the world, Yamane thinks Godzilla will return—as long as man toys with nature and nuclear weapons—and as long has the producers can make sequels.