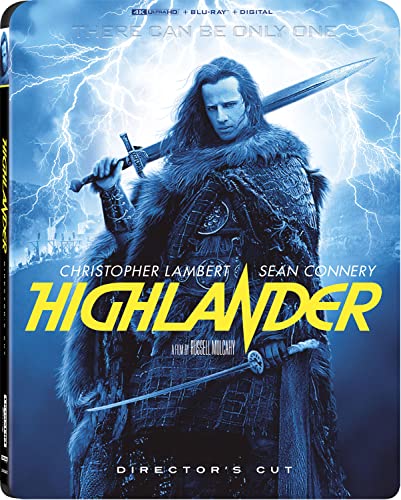 A Scottish clansman named Connor MacLeod discovers his true identity as a member of a legion of immortals. He then embarks on a legendary journey spanning continents and centuries, eventually landing in modern-day New York City. Connor faces his ultimate test when other immortals begin to appear in the city, leading to a titanic showdown where only one can claim victory.