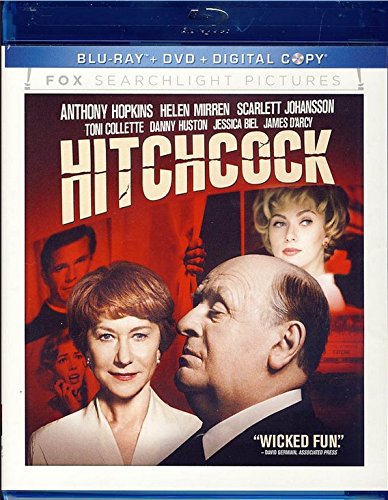 Hitchcock is a love story about one of the most influential filmmakers of the last century, Alfred Hitchcock, and his wife and partner Alma Reville.  The film takes place during the making of Hitchcock’s seminal movie, 1960’s Psycho.  The film also starred Danny Huston, Jessica Biel, Toni Collette, Michael Wincott, and Ralph Macchio.

Hitchcock was released in November 2012.  The film was not considered a box office hit due to the fact that it grossed just over $3 million at the box office.