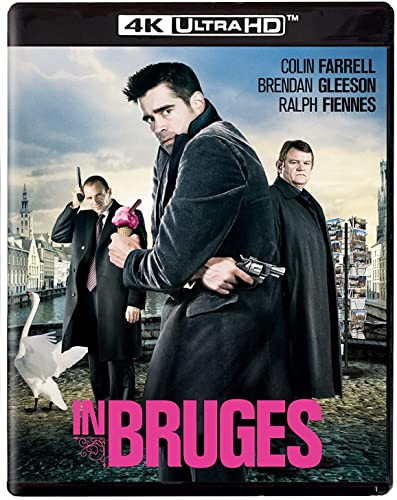 Hit men Ray and Ken have been ordered to cool their heels in the storybook city of Bruges, Belgium after finishing a big job. However, since hit men make the worst tourists, they soon find themselves in a life-and-death struggle of comic proportions against one very angry crime boss!