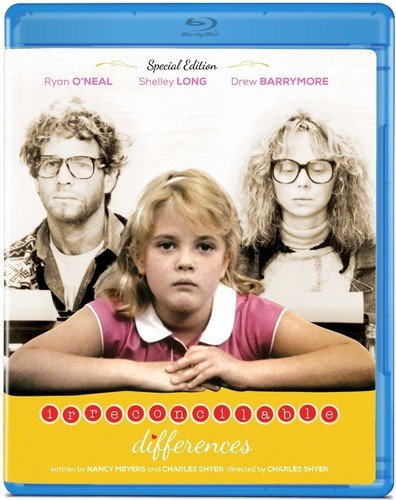 In this bittersweet comedy, aspiring writers Albert (Ryan O’Neal) and Lucy (Shelley Long) meet on a rainy night and fall head-over-heels for each other. Happily married with a beautiful little daughter, their simple life starts crumbling down as Albert’s career in Hollywood prospers and he falls in love with his leading actress (Sharon Stone). Growing up and seeing her loving parents go from love to hate, nine-year old Casey (Drew Barrymore) has had enough and is tired of being emotionally and physically ignored by her parents – she hires a lawyer (Allen Garfield) and tries to divorce them on Irreconcilable Differences grounds. Written by Nancy Meyers (Private Benjamin) and Charles Shyer (Father of the Bride) and directed by Shyer, his directorial debut.