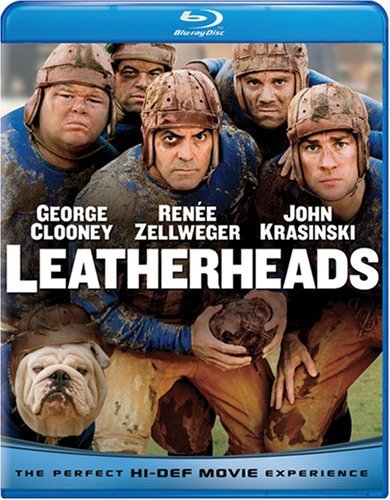 In 1925, professional football was not the glamorous money making sport that it is today. It is was a play by the seat of your pants endeavor filled with conmen and the unemployed. Jimmy “Dodge” Connelly is one of those conmen who happens to be the captain of the nearly broke Duluth Bulldogs. With the team nearing collapse, Dodge comes up with a plan to sign war hero and gifted college football player, Carter “the Bullet” Rutherford, to the Bulldogs to increase attendance. However, Carter has skeletons in his closet that reporter Lexie Littleton is desperate to bring into the open. Soon, Lexie finds her professional ethics being tested when she becomes to center of a love triangle between Carter and Dodge who find themselves competing against each other both on and off the field.