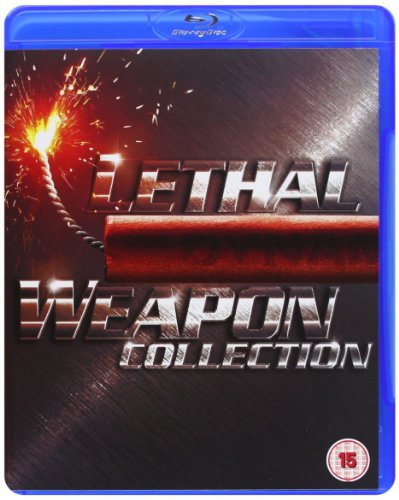 This will be the first time that Lethal Weapon 3 and Lethal Weapon 4 will be available on Blu-ray in the United States.  Each picture is presented in its original aspect ratio (1.85:1 for Lethal Weapon and 2.39:1 for the rest) with 5.1 DTS-HD Master Audio tracks.  The set also contains a number of bonus materials, including: