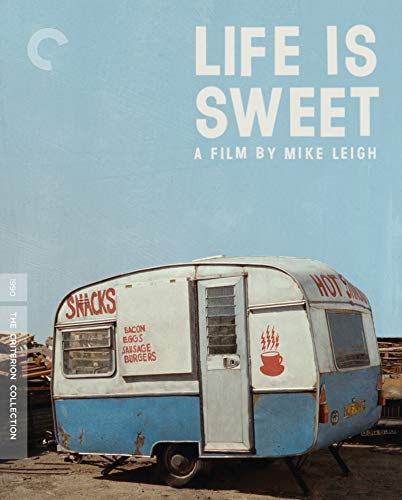 This invigorating film from Mike Leigh was his first international sensation. Melancholy and funny by turns, it is an intimate portrait of a working-class family in a suburb just north of London—an irrepressible mum and dad (Alison Steadman and Jim Broadbent) and their night-and-day twins, a bookish good girl and a troubled, ill-tempered layabout (Claire Skinner and Jane Horrocks). Leigh and his typically brilliant cast create, with extraordinary sensitivity and craft, a vivid, lived-in story of ordinary existence, in which even modest dreams—such as the father’s desire to open a food truck—carry enormous weight.