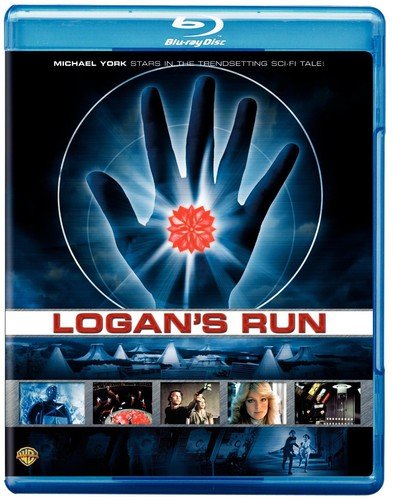 Logan’s Run takes place in the year 2274 in a seemingly idyllic society where the citizens live under a dome with little to do in terms of work. Instead they spend their time pursuing pleasureful endeavors. However, this freedom comes at a price. At the age of 30, everyone partakes in a Carrousel rite which results in their death. Some citizens try to escapee this fate and run for their lives. It’s the job of the Sandmen to track down and kill these runners.

Logan 5 is one such man, and one day when he meets a woman named Jessica 6, the city’s supercomputer changes his termination date, and orders him to run so he can infiltrate a community outside the dome known as the Sanctuary. Then he’s to destroy it. Now his co-worker, Francis 7, pursues Logan and Jessica until they make it to the outside, nearly uninhabited world. Once Logan learns the truth about life outside the dome, he returns to it to tell the people what he’s found. That revelation changes them forever.

Showdown At Boot Hill (1958) Comes To Blu-ray This Summer

Showdown At Boot Hill (1958) Comes To Blu-ray This Summer