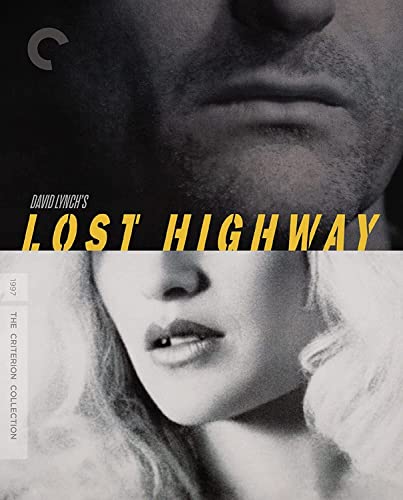 “We’ve met before, haven’t we?” A mesmerizing meditation on the mysterious nature of identity, Lost Highway, David Lynch’s seventh feature film, is one of the filmmaker’s most potent cinematic dreamscapes. Starring Patricia Arquette and Bill Pullman, the film expands the horizons of the medium, taking its audience on a journey through the unknown and the unknowable. As this postmodern noir detours into the realm of science fiction, it becomes apparent that the only certainty is uncertainty.