LTMR Hindsight is a series of podcasts that allows for a more in depth discussion about an area of film that we often don’t get to talk about when discussing an individual movie.

For our seventh episode of LTMR Hindsight, we look back twenty-five years to July 1987.  A month that is usually filled with huge Hollywood blockbusters, but not in 1987.  Join us as we look back at a month of releases that did not include one of the top ten highest grossing films of the year.  July 1987 saw the return of the Nerds, Superman, and Jaws; the beginning of the Robocop franchise, we went back to Summer School, and it taught us all about some Adventures In Babysitting.

Join the Children as they take a more detailed look back at some of the releases and the current events of the time of twenty-five years ago this month.  They discuss the box office hits, misses, and surprises, as well some of their own memories and experiences of seeing these films.

Films That Were Released In June 1982:

Adventures In Babysitting; Innerspace; Revenge of the Nerds II: Nerds In Paradise; The Squeeze; O.C. and Stiggs; The Whistle Blower; White Water Summer; Jaws: The Revenge; Robocop; Snow White and the Seven Dwarfs (Reissue); Good Morning, Babylon; Ping Pong; Rita, Sue and Bob Too!; La Bamba; Summer School; Superman IV: The Quest For Peace; Wish You Were Here; The Living Daylights; The Lost Boys; Maid To Order; and The Wolf At The Door.

Please let us know what some of your favorite July 1987 films are in the comments section, and rate this movie from one to five stars below as well. If there is a film you’d like us to review, send us an email at [email protected] with your name, location, and film choice. And finally, if you are of the social media persuasion, you can look Movie House Memories up on Twitter or Pinterest, and if you do, please give us a follow when you find us. 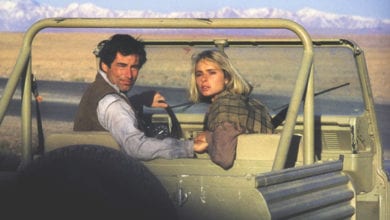 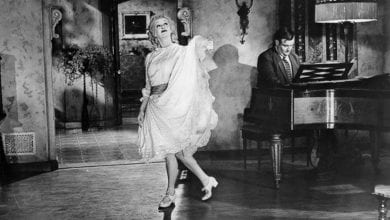 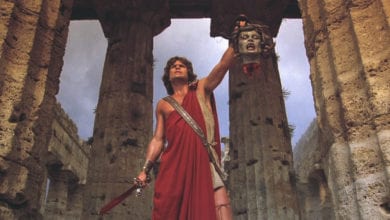 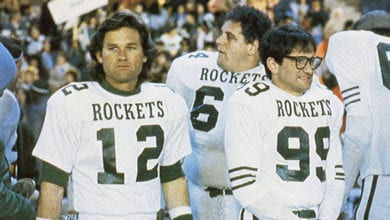