After a number of unsolved child murders, fear overtakes the city of Berlin. Citizens instantly mob anyone seen talking to a child, and label them a murderer. As the pressure mounts on the police to catch the murderer, they increase raids on illegal activities in the city; hoping to find any clue that will lead to the capture of the killer. Soon, criminal organizations join the manhunt; not because it’s the right thing to do, but because the increased police presence and shakedowns in the city are hurting their profits. Now, it’s not only a rush to capture a child killer, but a rush to see who will capture him first; the legal authorities, or a bunch of thugs no better than the man they are chasing. 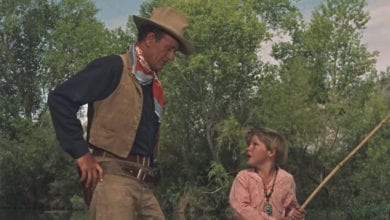 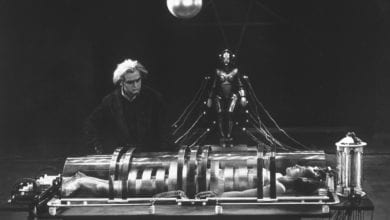 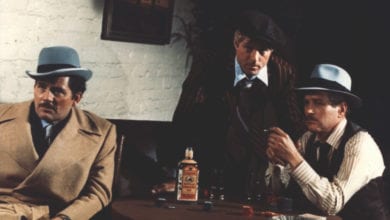 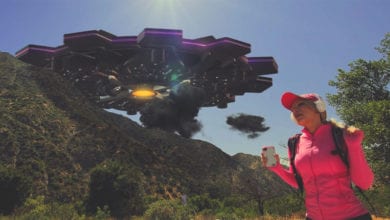