One of the earliest full-length documentaries, this film looks at the life of Nanook, “the Bear”, an Inuit living on the shores of Hudson’s Bay in Northern Quebec. He lives there with his wives, his many children and their dogs. Nanook is known as a superb fisherman and hunter and the search for food is a constant struggle. The film shows Nanook and others hunting and fishing and working together during a walrus hunt. In the winter, Nanook manages to build an igloo in less than an hour. The climate is harsh however and the Inuit are forever battling the elements and seeking food in order to survive.

‘Nanook of the North’ Movie Summary 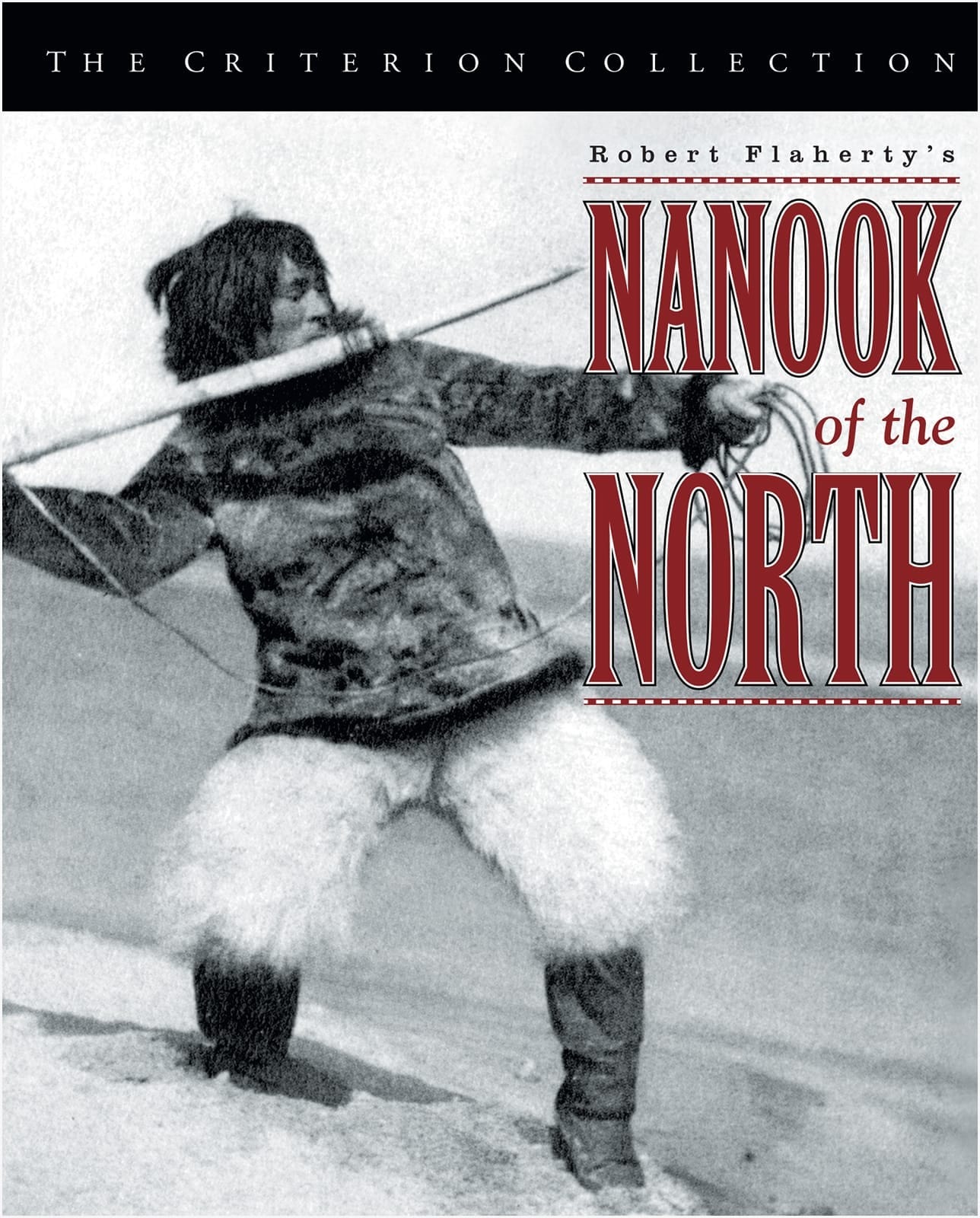 Inspired by film maker Robert Flaherty’s explorations in the north between 1910 and 1916, Nanook of the North follows the lives of Inuit (referred to as Eskimos in the film) Nanook and his family over the course of one year. Nanook is Inuit for “the Bear”. The Inuits live in the Arctic Circle, a barren land where Inuit’s sole food source is animal life. The Inuits are among the three hundred nomadic people who live in Ungava, a region in the Canadian north roughly the size of England. We meet Nanook’s wives Nyla and Cunayou, and their children Allee and Comock.

The film shows how the Inuits live, including making their kayaks, gathering of moss, building igloos, and hunting for food both on land and sea. Nanook go on several outings, including going to the white man’s trading post to trade their pelts and learn about the outside world. When an ice flow blocks the Inuits in and prevents them from hunting, Nanook saves the day by traversing the dangerous ice flow to fish for his group.

Another vignette details Nanook and other people of their camp on a hunt for a walrus on a nearby island, desperate for some source for food. The film details how the Inuits survive the long harsh winters of the Arctic Circle. The winter buildup of ice formations make it difficult for the Inuits to access the water and any potential food source. They must travel via dog sled, sometimes over long distances, to access the sea the and life sustaining seal grounds.

Ultimately, the film effectively details how hard life was for the Inuits shortly after the beginning of the 20th Century. Regardless of whether the events were staged or real, the details of life in the Arctic Circle are accurate. The prologue to the film indicates that Nanook ventured into the interior hoping for deer after Flaherty finished his project. Unfortunately, Nanook starved to death while away from his family.