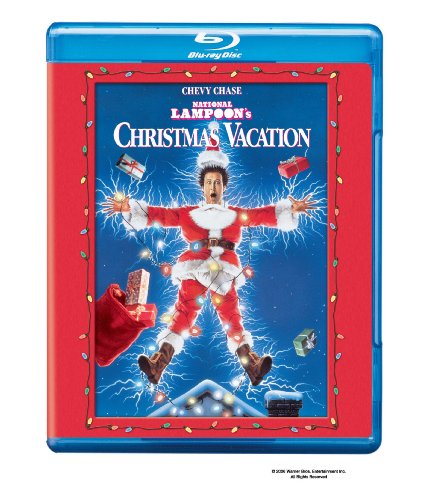 Christmas Vacation begins with the Griswolds as they prepare for their holiday family celebration. Per the norm, things never run smoothly for Clark, Ellen, and their two kids. After Clark’s insufferable family guests he bad luck gets even worse. However, he has a surprise for everyone once his Christmas bonus arrives!