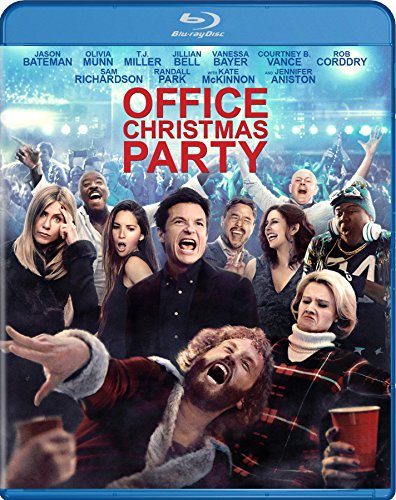 The Chicago branch of Zenotek is having a bad year. The interim CEO, Carol, is threatening to close the branch and has ordered the cancellation of the office Christmas party. Carol’s brother, Clay, and the chief technical officer of the branch, Josh, formulate a plan to save the office by making a deal with financial giant Walter Davis. To close the deal, Clay decides to throw an office Christmas party and invites Walter, in the hopes that it will close the deal. However, things go wrong rather quickly when Walter is accidentally dosed with cocaine and Carol unexpectedly returns back to the office.