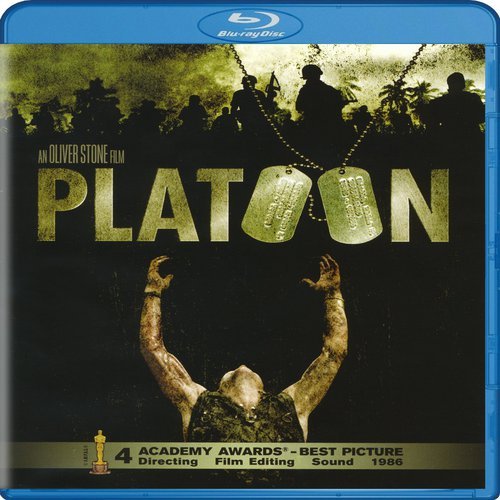 Eyes of a Stranger (1981) Terrorizes Blu-Ray

Eyes of a Stranger (1981) Terrorizes Blu-Ray