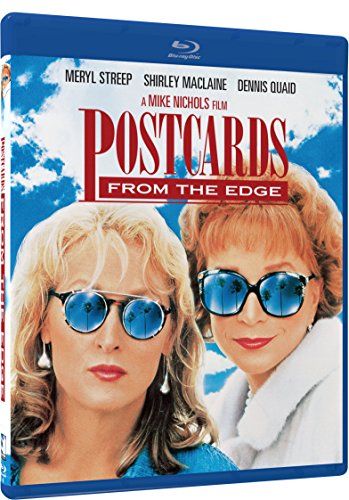 Postcards from the Edge

Postcards from the Edge Summary

Substance-addicted Hollywood actress Suzanne Vale is on the skids. After a spell at a detox center her film company insists as a condition of continuing to employ her that she live with her mother Doris Mann, herself once a star and now a champion drinker. Such a set-up is bad news for Suzanne who has struggled for years to get out of her mother’s shadow, and who finds her mother still treats her like a child.

Postcards from the Edge was released on September 14, 1990, and grossed over $38M at the box office.

Affiliate links contained in this post will take you to Amazon.com. This means when you click a link, and purchase an item, the MHM Podcast Network will receive an affiliate commission. When you use these links MHM gets credit regardless of what you purchase, or from what country you order. Best of all, it’s at no extra cost to you! Advertisers and Affiliate Partnerships do not influence our content. See our Terms of Use about the inclusion of affiliate links on this site for more information.
February 7, 2017
0 439 1 minute read
Show More
Share
Facebook Twitter LinkedIn Tumblr Pinterest Reddit Skype Messenger Messenger WhatsApp Share via Email Print 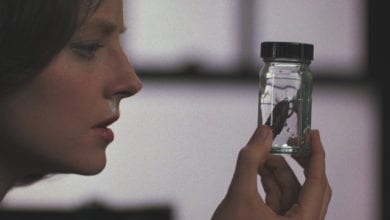 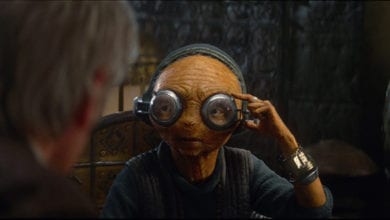 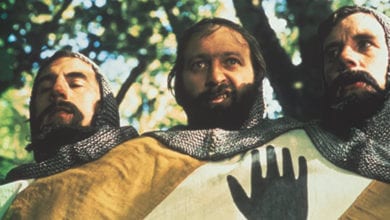 Monty Python and the Holy Grail (1975) Searches for Blu-Ray 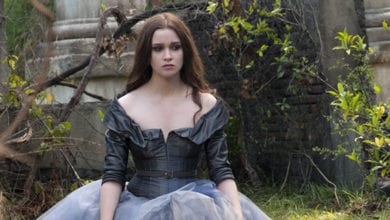