In Red Dawn, Soviet, Nicaraguan, and Cuban troops begin parachuting down on the football field of a Colorado high school. Within minutes, the paratroopers attack the school; leaving a group of teenagers no choice but to flee into the mountains to find safety. Armed only with hunting rifles, pistols, and some bows and arrows; the teens struggle to survive a bitter winter with Soviet K.G.B. patrols hunting for them. Once they kill a group of Soviet soldiers on patrol in the highlands, trouble really begins as they wage their own guerrilla warfare against the invaders; calling themselves the Wolverines. 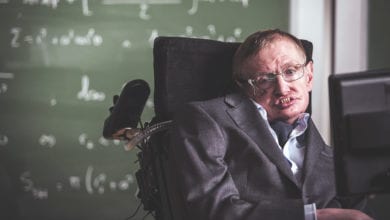 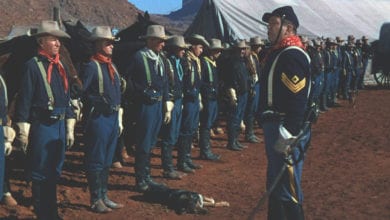 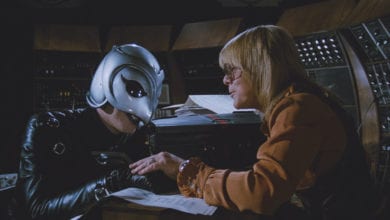 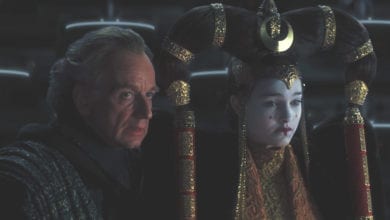