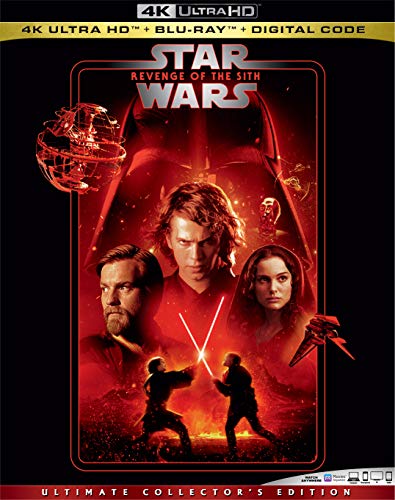 ‘Revenge of the Sith’ Movie Synopsis

With the Clone Wars consuming the galaxy, Anakin Skywalker returns home to learn that his wife, Padmé, is pregnant. With their marriage still a secret, Anakin fears for her safety as he becomes embroiled in the political stalemate between the Jedi and Senate. However, the dark side tempts Anakin, and after visions of Padmé’s death, he makes a fateful choice that leaves the galaxy forever changed.