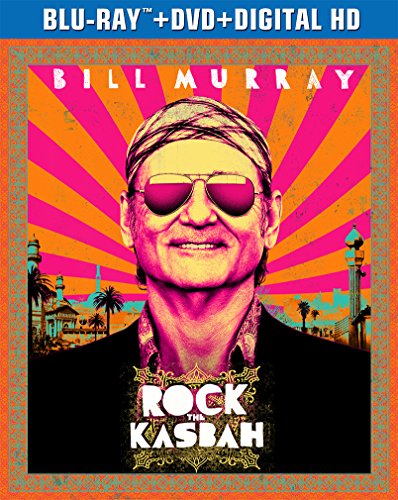 In Rock the Kasbah, Richie Lanz is a down on his luck rock manager who takes his last legitimate client on a U.S.O. Tour in Afghanistan to make some quick cash. When the singer takes off with his cash and passport, Richie is forced to find a way to get himself home. What he finds is one of the most talented singers that he has ever heard. The problem is that she is a woman in Afghanistan. Will Richie be able to overcome the cultural obstacles to make the young girl a star? The story is very freely adapted from the 2009 documentary Afghan Star, and was dedicated to one of the stars of that film, Setara Hussainzada.