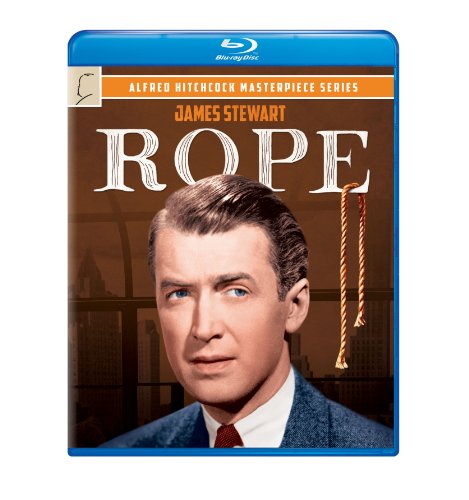 In Rope, two Manhattan socialites, Philip Morgan and Brandon Shaw, kill a friend for no reason other than to prove they can get away with murder. They put their dead victim, David Kentley, in a chest in the living room where they are having a party later that evening. The guests include David’s father and a former teacher named Rupert Cadell. As the evening progresses, Brandon, the bolder one of the two, continually pushes his luck with the situation. Philip, on the other hand, increasingly regrets their actions. Combine this remorse with too much alcohol, and the young man begins to act erratically. This piques Cadell’s imagination as to what exactly the boys have done.