The work of two great American artists merges in Short Cuts, a kaleidoscopic adaptation of the stories of renowned author Raymond Carver by maverick director Robert Altman. Epic in scale yet meticulously observed, the film interweaves the stories of twenty-two characters as they struggle to find solace and meaning in contemporary Los Angeles. The extraordinary ensemble cast includes Tim Robbins, Julianne Moore, Robert Downey Jr., Jack Lemmon, and Jennifer Jason Leigh—all giving fearless performances in what is one of Altman’s most compassionate creations. 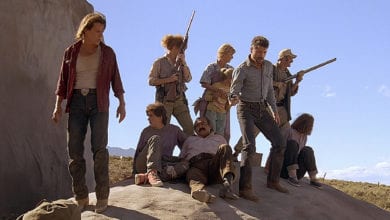 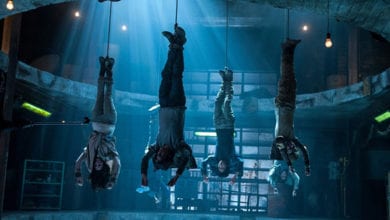 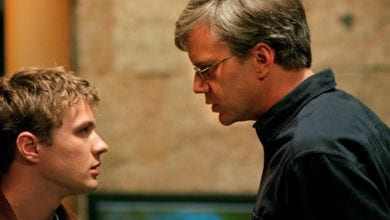 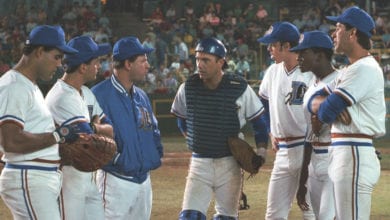