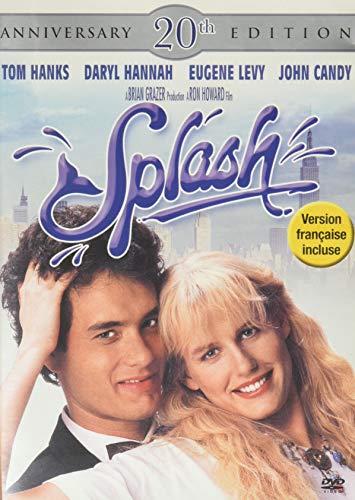 A young eight-year-old Alan Bauer nearly drowns as a child until he is saved by a mysterious mermaid girl. Years later, as an adult, Allen believes his childhood incident was a hallucination, but the incident has affected all his romantic relationships since. When Allen has a second encounter with same mermaid, who eventually goes by the name of Madison, his life is turned upside down. Allen and Madison are soulmates who are meant for each other, but can their love survive Madison’s revelation of her mermaid heritage let alone the pursuit of the scientists who wish to capture and study Madison, even if it kills her?