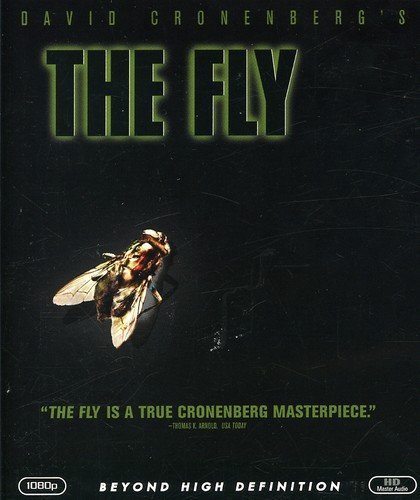 Seth Brundle is a research scientist who has invented these two-matter transmission pods that teleport any object through space from one telepod to the other. However, it isn’t until Seth meets journalist Veronica Quaife that he achieves a successful teleportation. Unfortunately, something goes horribly wrong when Seth uses himself as a guinea-pig in a matter transmission experiment. Unaware that a house fly is trapped in the telepod with him, when he teleports himself, his genes are fused with it. Seth now finds himself slowly transforming into a mutant-type creature known as Brundlefly.