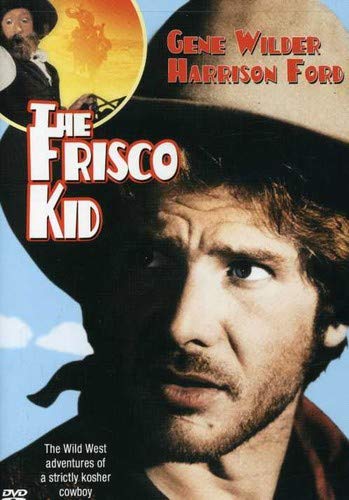 In 1850, a newly-ordained orthodox rabbi Avram Belinski is dispatched from Poland to take over a new congregation in San Francisco. He arrives in Philadelphia to begin his journey to San Francisco, knowing only that California’s “somewhere near New York.” Along the way, he meets and befriends bank robber Tommy Lillard, who has never seen a rabbi before. But he knows when one needs a heap of help. And getting this tenderfoot to Frisco in one piece is going to cause a heap of trouble—with the law, Indians and a bunch of ruthless killers.