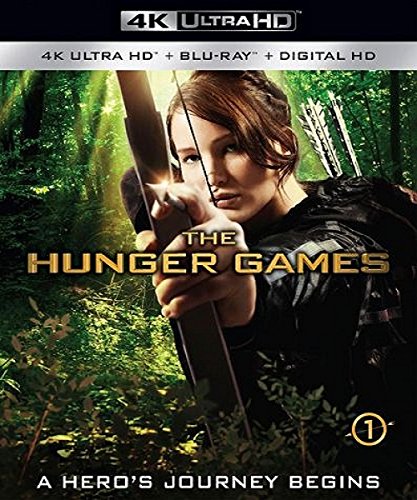 The Hunger Games takes place in a dystopian future. The totalitarian nation of Panem is divided into 12 districts and the Capitol. Each year, the government holds a lottery to select two young representatives from each district to participate in The Hunger Games. Part entertainment, part brutal retribution for a past rebellion; Panem broadcasts the games throughout the nation. It requires the 24 participants to eliminate their competitors while also requiring the citizens to watch. When the lottery picks 16-year-old Katniss’ young sister, Prim, as District 12’s female representative, Katniss volunteers to take her place. She and her male counterpart, Peeta, must now fight against bigger, stronger representatives; some of whom have trained their whole lives for the games.