The Kid begins as a single mother leaves a charity hospital with her newborn baby. As she passes a church wedding, she puts the child in a limousine with a note before walking away to kill herself. After some thieves steal the car, the Tramp finds the baby and makes a home for him. Five years pass, and the woman is not only still alive, but a famous opera star with hopes of finding the Kid she gave up. After a doctor finds the Kid living with the Tramp and her note, he reports his findings to authorities. His men remove the Kid from the Tramp’s home to take him to the Orphan Asylum. Will the Tramp or the Woman ever find the Kid again? 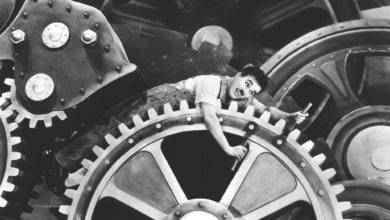 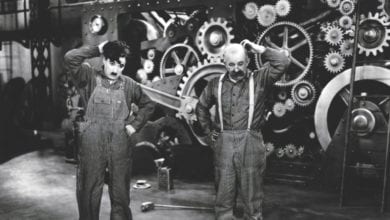 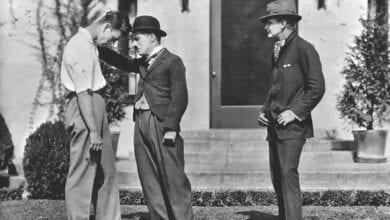