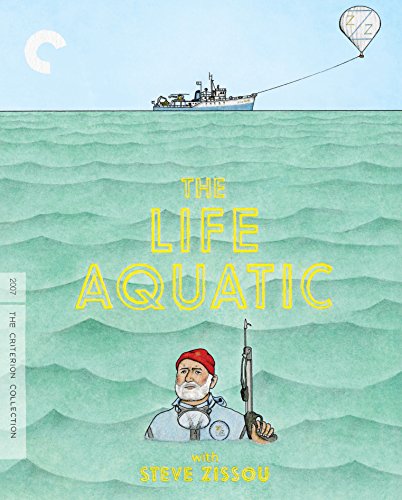 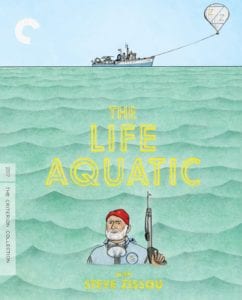 After a jaguar shark kills Steve Zissou’s best friend, he sets out to avenge his buddy’s death. Unfortunately, Team Zissou is running low on funds, so they can’t go on another expedition until they find an investor to give them money.

Kentucky pilot, Ned Plympton, arrives to meet Zissou one day; believing he is Zissou’s son. Ned offers to finance the expedition using his inheritance from his recently deceased mother.

To aid in their journey, Team Zissou steals equipment from their rival, Alistair Hennessey. The trip takes the team into unprotected waters where Filipino pirates kidnap their bond-company stooge, Bill Ubell. Hennessey rescues the stranded team in the middle of nowhere, and tows them to port.

Many of the crew bail on Zissou at this point, but his ex-wife Eleanor joins them so they can rescue the bond-company stooge. She reveals to Jane that Zissou shoots blanks, and has always shot blanks. Therefore, Zissou and Ned aren’t related.

Later, Ned and Zissou take to the air to look for the shark. They use an old, dilapidated helicopter which promptly crashes into the ocean; killing Ned.

After Ned’s funeral, what’s left of Team Zissou finally tracks down the jaguar shark inside a submersible, but I wouldn’t really call it a submarine. Zissou decides not to kill the shark, partly because it’s not right to kill it, and partly because he used all his dynamite on the pirates.

The film ends with the successful premiere of Zissou’s documentary of the trip, and then Team Zissou pays tribute to “The Adventures of Buckaroo Banzai Across the 8th Dimension” with a walking montage to close it all out.