The Lost World: Jurassic Park begins four years after the events in Jurassic Park. The now-humbled entrepreneur, John Hammond, wants to study the progress of the prehistoric living relics that roam free on the secluded island of Isla Sorna. Dr Ian Malcolm reluctantly joins an expedition into a reptile-infested locale, along with his paleontologist girlfriend, Sarah Harding; Nick Van Owen, who will document everything; and a tech-expert named Eddie Carr. Unbeknownst to them all is that Hammond’s nephew, Peter, is hell-bent on capturing a wide array of primeval species for his San Diego prehistoric zoo. 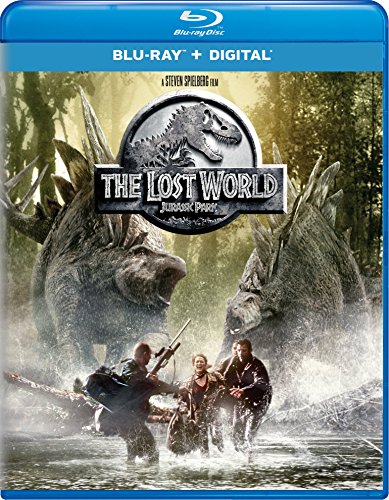 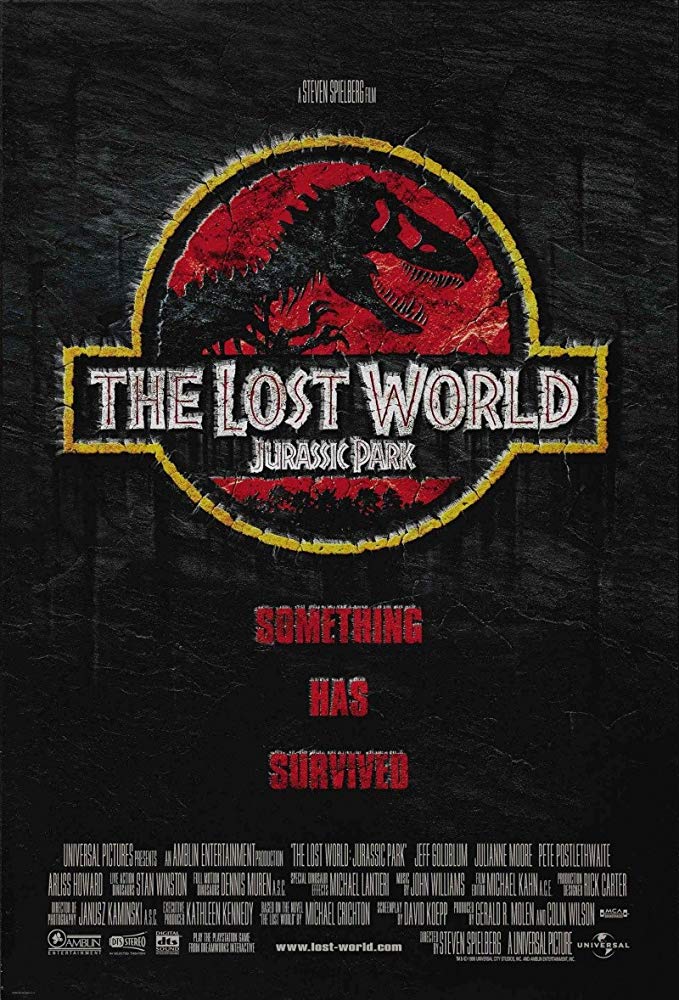 The Lost World: Jurassic Park begins four years after the events on Isla Nublar, a wealthy family docks their yacht off the shore of the nearby island of Isla Sorna. While the family is eating lunch, the couple’s little girl is attacked by a pack of Compsognathus. The girl survives, but the world is now aware that there is another island with dinosaurs on them.

Shortly thereafter, Dr. Ian Malcolm (Jeff Goldblum) is summoned to the mansion of an ailing John Hammond (Richard Attenborough). Hammond reveals that the dinosaurs were developed on Isla Sorna and then transported to Jurassic Park on Isla Nublar. Hammond has kept the island’s existence secret, but with the young girl’s injuries, Hammond’s nephew Peter Ludlow (Arliss Howard) has taken control of InGen and plans to exploit the animals on the island for the company’s financial gain. Hammond wants Malcolm to lead a team to document the animals on the island with the intent to sway public opinion to leave the dinosaurs alone. Malcolm initially refuses, but when Hammond reveals that Malcolm’s girlfriend, Dr. Sarah Harding (Julianne Moore), is already on the island, Malcolm changes his mind and goes to the island to save her.

Ludlow’s team immediately begins trapping and caging dinosaurs upon landing on the island. Ludlow reveals his intentions to open a theme park in San Diego with the animals. Nick reveals that Hammond anticipated the dilemma and that is why he was made part of the team. Nick and Sarah begin sabotaging Ludlow’s plans by releasing the animals. The freed animals destroy most of Ludlow’s camp. On the way back to their base camp, Nick and Sarah find an injured Tyrannosaurus Rex that Tembo was using as bait to try to kill a full grown T-Rex. The pair bring the baby T-Rex back to Eddie’s RV to splint its broken leg. The mother and father of the baby track their infant back to Hammond’s camp, and despite the infant being return to them, the T-Rex’s destroy the camp and all the vehicles. Eddie is eaten by the dinosaurs and Sarah, Nick, and Malcolm barely survive.

After retrieving his daughter from a dinosaur hide, Malcolm’s group joins with Tembo’s group and they begin moving to the center of the island to an abandoned InGen building to call for help. Along the way, Dieter is killed by a pack of Compsognathus, and the T-Rex parents continue to attack the larger group. During a T-Rex attack, Tembo is able to tranquilize the male T-Rex. Most of the group inadvertently runs into the hunting area of the Velociraptors and are subsequently killed. Malcolm, Sarah, Kelly and Nick reach the InGen building but the raptors soon show up and chase them around the compound. Nick calls for help, and Sarah, Kelly, and Malcolm fend off the raptors until the rescue helicopters arrive.

With the tranquilized T-Rex in their possession, the mission is considered a success for Ludlow’s team. They transport the animal and the infant T-Rex back to the San Diego facility on a ship. Back in San Diego, Malcolm and Sarah attempt to convince Ludlow to abandon his plans for the T-Rex at the dock in San Diego. When the ship arrives, it crashes into the loading dock and Ludlow, Malcolm, and Sarah discover everyone on board has been killed. The male T-Rex breaks free from the ship and begins a rampage through the streets of San Diego.

Malcolm and Sarah make a plan to lure the adult T-Rex back to the ship, where they believe they can lock it in the hold again. They retrieve the infant T-Rex from the theme park and drive it the adult’s path of destruction. Once the male T-Rex sees the infant, it pursues them back to the ship. Ludlow is still at the docks, and when he sees Malcolm and Sarah place the infant onto the ship, he goes to retrieve the animal. The adult T-Rex shows up and follows Ludlow into the ship’s hold, maiming Ludlow, and leaving the InGen head to be killed by the infant. Sarah tranquilizes the male, and Malcolm closes the hold’s doors. The dinosaur rampage is over.

The next day, Kelly watches the news reports of the ship returning to Isla Sorna, while an exhausted Malcolm and Sarah sleep on the coach. In a recorded segment, Hammond reveals that the American and Costa Rican governments have declared the islands as a nature preserve that require man’s absence, not their involvement.