When an unknown middle-aged batter named Roy Hobbs appears out of nowhere, he takes a losing 1930s baseball team to the top of the league. Using a special bat he made from a tree that lightening once struck, Hobbs lives the fame he could have had earlier in his life. However, as an up and coming pitcher in his youth, a young woman shot him which forever changed his career. 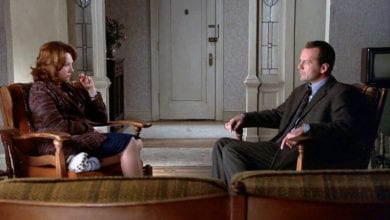 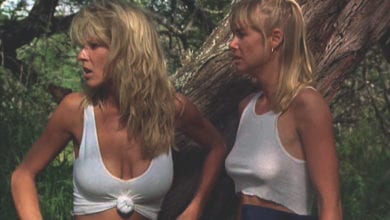 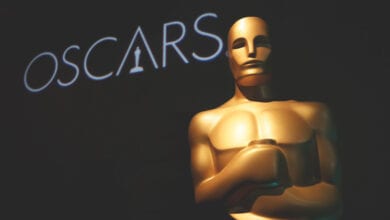 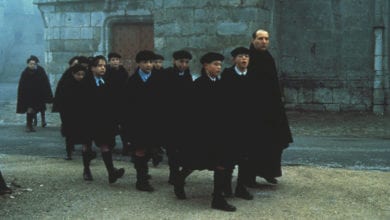