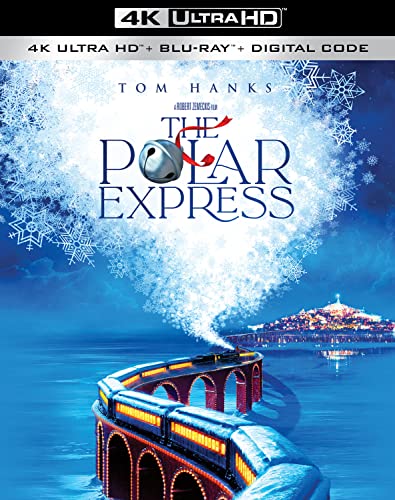 In this film based on the classic children’s book by the same name, a boy grows skeptical of the magic of Christmas and the existence of Santa Claus until he is visited by mysterious train called the Polar Express. The train takes the boy, and several other children, to the North Pole to see Santa Claus. Along the way, the skeptical boy makes a new group of friends and encounters wonders and magic that cause him to question what he truly believes.