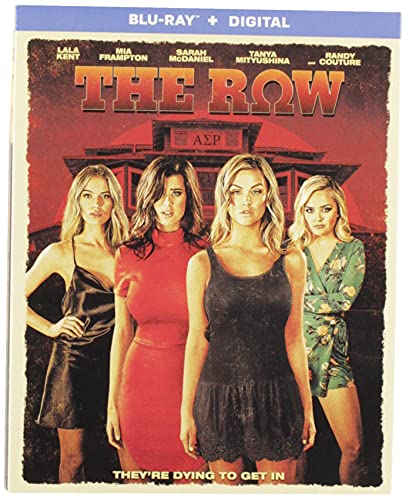 In The Row, college freshman, Riley Cole, discovers a dark secret about the sorority house she pledges for. The suicide of a pledge twenty years is somehow related to a serial killer on campus who is now stalking the girls of her sorority. When she learns her deceased mother might have something to do with the old suicide, she finds that she could be the the killer’s prime target. Will her detective-father solve this riddle in time to save her?