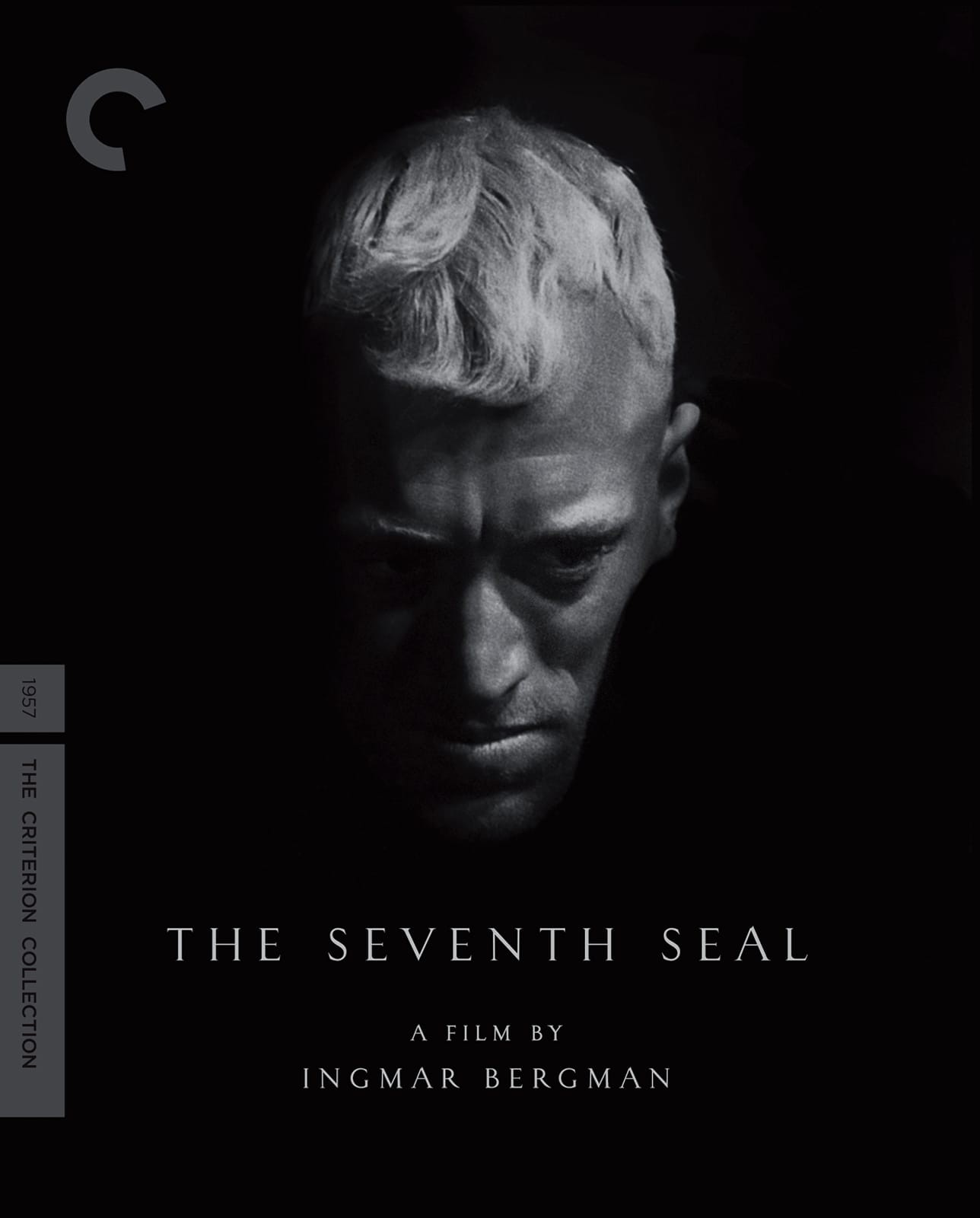 Returning exhausted from the Crusades to find medieval Sweden gripped by the Plague, a knight (Max von Sydow) suddenly comes face-to-face with the hooded figure of Death, and challenges him to a game of chess. As the fateful game progresses, and the knight and his squire encounter a gallery of outcasts from a society in despair, Bergman mounts a profound inquiry into the nature of faith and the torment of mortality. One of the most influential films of its time, The Seventh Seal is a stunning allegory of man’s search for meaning and a work of stark visual poetry.