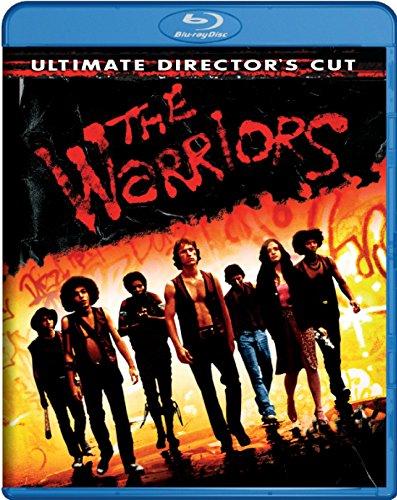 A turf battle of gigantic proportions looms in the neon underground of New York City. The armies of the night number 100,000, and there’s five of them for every police officer on the force. Tonight, they are after the Warriors; a street gang unfairly blamed for a rival gang leader’s death. As the members of the Warriors fight for their lives, they learn the meaning of loyalty.