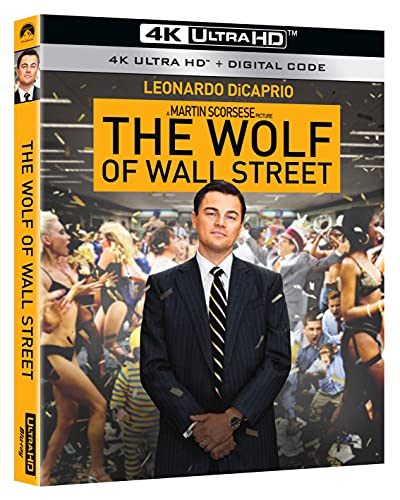 Based on Jordan Belfort’s true story in the early 1990s, The Wolf of Wall Street begins when Belfort and his partner, Donny Azoff, start a brokerage firm called Stratford-Oakmont. Their company has much success, and it quickly grows from a staff of 20 to a staff of more than 250. This exponential growth in Wall Street grows so much that many companies begin to file their initial public offerings through them. However, this success comes with a price. Their increased wealth increases their substance abuse, and lives begin to spiral out of control. Their lavish parties and lifestyle leads to Forbes Magazine’s cover on Belfort titled, “The Wolf of Wall Street,” but that just makes the firm infamous. Eventually, the FBI comes snooping around over Belfort’s trading schemes. He spends his all his time figuring out new ways to cover his illegal goings-on. The beginning of the end comes after Belfort comes up with a scheme to hide his extra cash in a European bank. A lifestyle like that can not last forever.