Originally released on August 16, 2011 as our first ever review on Lunchtime Movie Review. 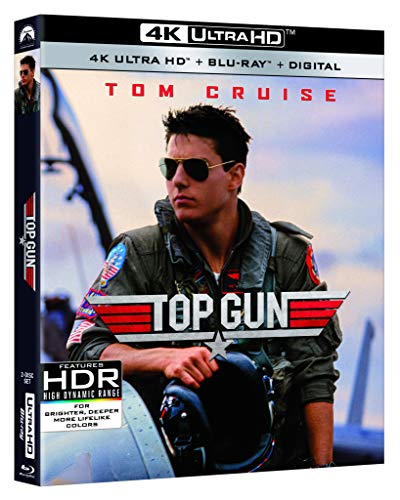