The film tells the story of an uptight and upper-class commodities broker named Louis Winthorpe III who has his life turned upside down when his employers, Randolph and Mortimer Duke, decide to switch his life with that of a poor black street hustler named Billy Ray Valentine. Soon, both men struggle to adapt to their new lives. However, they soon learn of the Duke’s plan and work together with a prostitute named Ophelia to turn the tables on the Dukes. 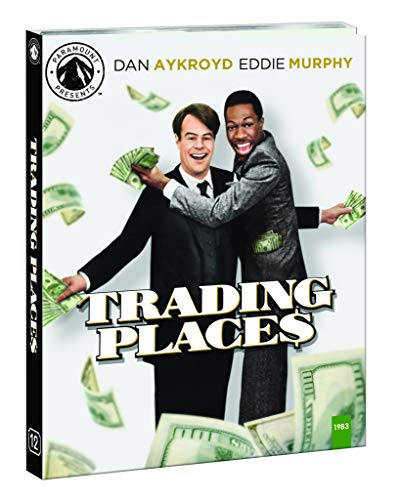 $29.99  in stock
BUY NOW
Amazon.com
*As an Amazon Associate we earn from qualifying purchases.