The Usual Suspects opens with a blood bath at a dock in San Pedro Bay. Only two men survive, a Hungarian mobster hospitalized with severe burns and a con artist with cerebral palsy named  “Verbal” Kint. Kint tells the police that he and four other criminals were pulled together in New York for line-up a few weeks before. The cop turned criminal Dean Keaton, the trigger happy Michael McManus, the hot-headed Todd Hockney, and the unintelligible Fred Fenster.

The group is ultimately released after the line-up, but decide to get their revenge against the NYPD by robbing some dirty cops of some precious jewels and publicly exposing the law enforcement corruption. The gang takes the jewelry to California where they are contacted by a mysterious attorney who has a specific request of them. They must shoot their way onto a ship in San Pedro Bay, kill a gang of Argentinian drug dealers, and destroy $91 million worth of cocaine. The attorney assures them that they will not all survive, but those that do will be rich. If they choose not to except the job, the attorney’s employer, the mysterious underworld figure/legend Keyser Söze will have them each killed for the slights that they have individually made against Söze’s business interests.

In Kint’s account of the events, each man reacts differently to the threat and the job. But ultimately, most of the group takes on the suicide mission, leading to the ultimate conclusion of the film. Who is Keyser Söze? Is he a ghost story being used to pull the stings of our criminals? Or is he the truly sophisticated criminal mind that is reported in legend? And is one of the crew actually Keyser Söze? Possibly the burned Hungarian mobster lying in the hospital will have a clue to the mastermind’s true identity. All is answered by the end of Bryan Singer’s The Usual Suspects. 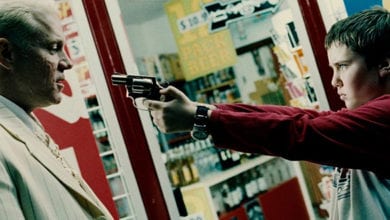 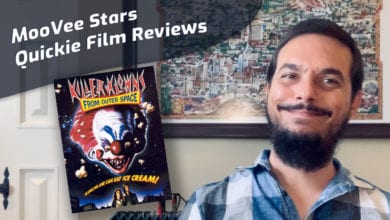 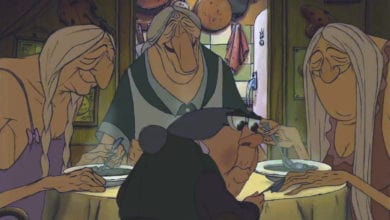