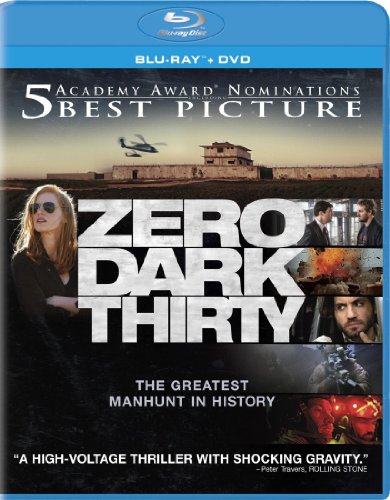 The film tells the true story of how an elite team of intelligence and military operatives, working for a decade in secret across the globe, devoted themselves to a single goal: to find and eliminate Osama bin Laden.  The film is based on a script written by Mark Boal.

Zero Dark Thirty was released into theaters in December of 2012 and has grossed over $69 million dollars at the box office to date.  The film has been nominated for five Academy Awards, including Best Picture and Best Actress (Chastain).

Escape From Zahrain (1962) Tunnels To Blu-ray

Escape From Zahrain (1962) Tunnels To Blu-ray