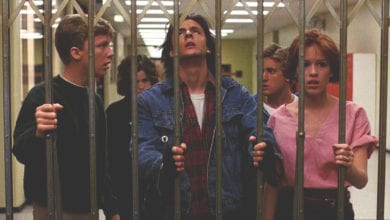 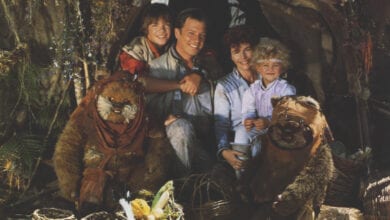 Caravan of Courage: An Ewok Adventure (1984) 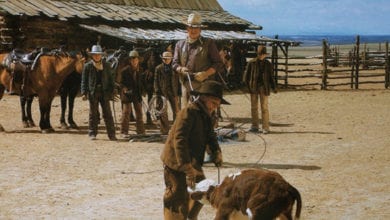